Here they are: the 2015 Class A Boys Cross Country Projections, which are based off times in the MileSplit database from the 2014 Cross Country season.

Early team scores have West Central and Sioux Falls Christian way ahead of the pack with Madison, Lennox, Custer, Beresford, Miller and St. Thomas More rounding out the Top 8.

Individually, Lucas Julian (STM), Cole Sargent (Miller), Chance Dooley (Custer), Caleb DeWeerd (SFC) and Derek Peters (West Central) are the Top 5 returnees from 2014 according to times from throughout the season. 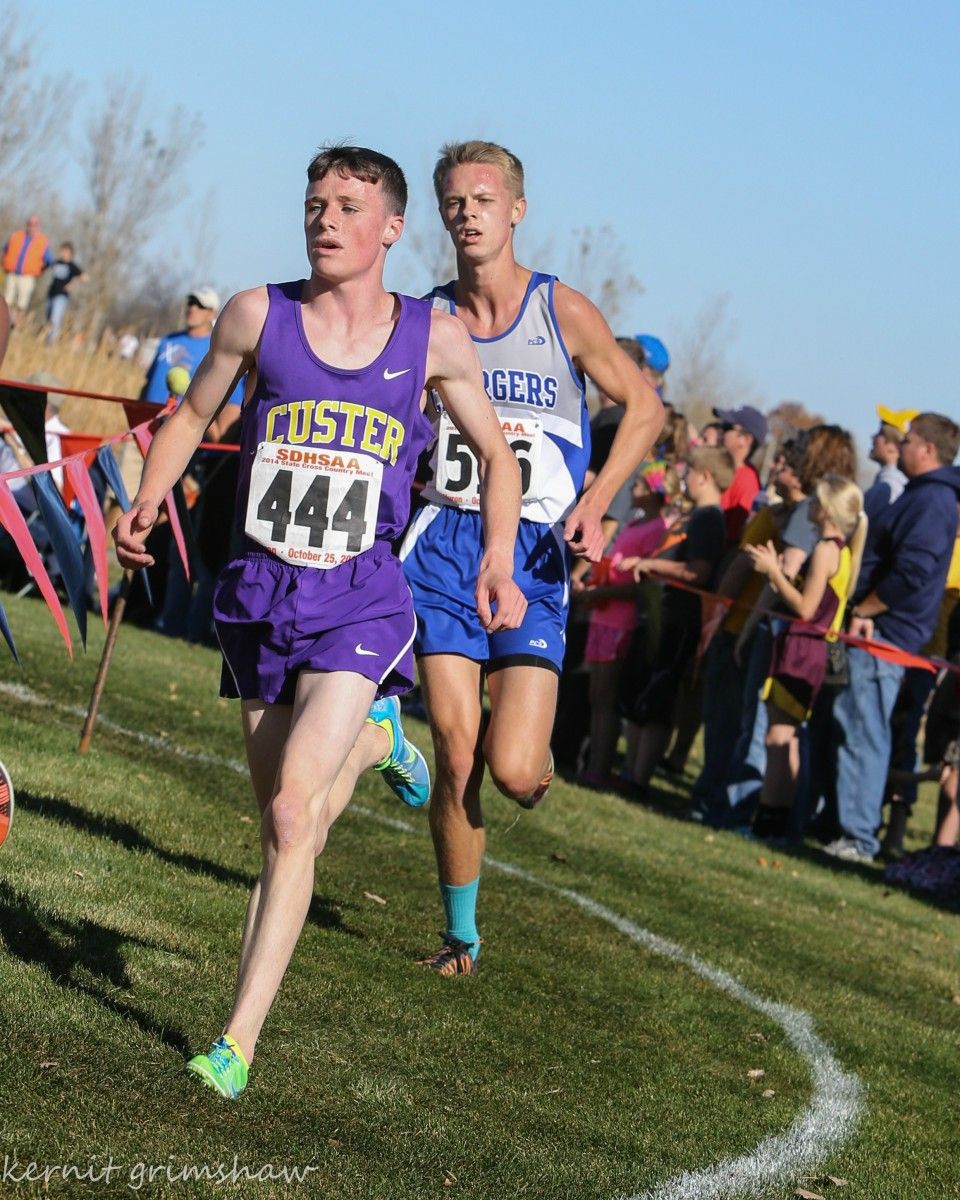